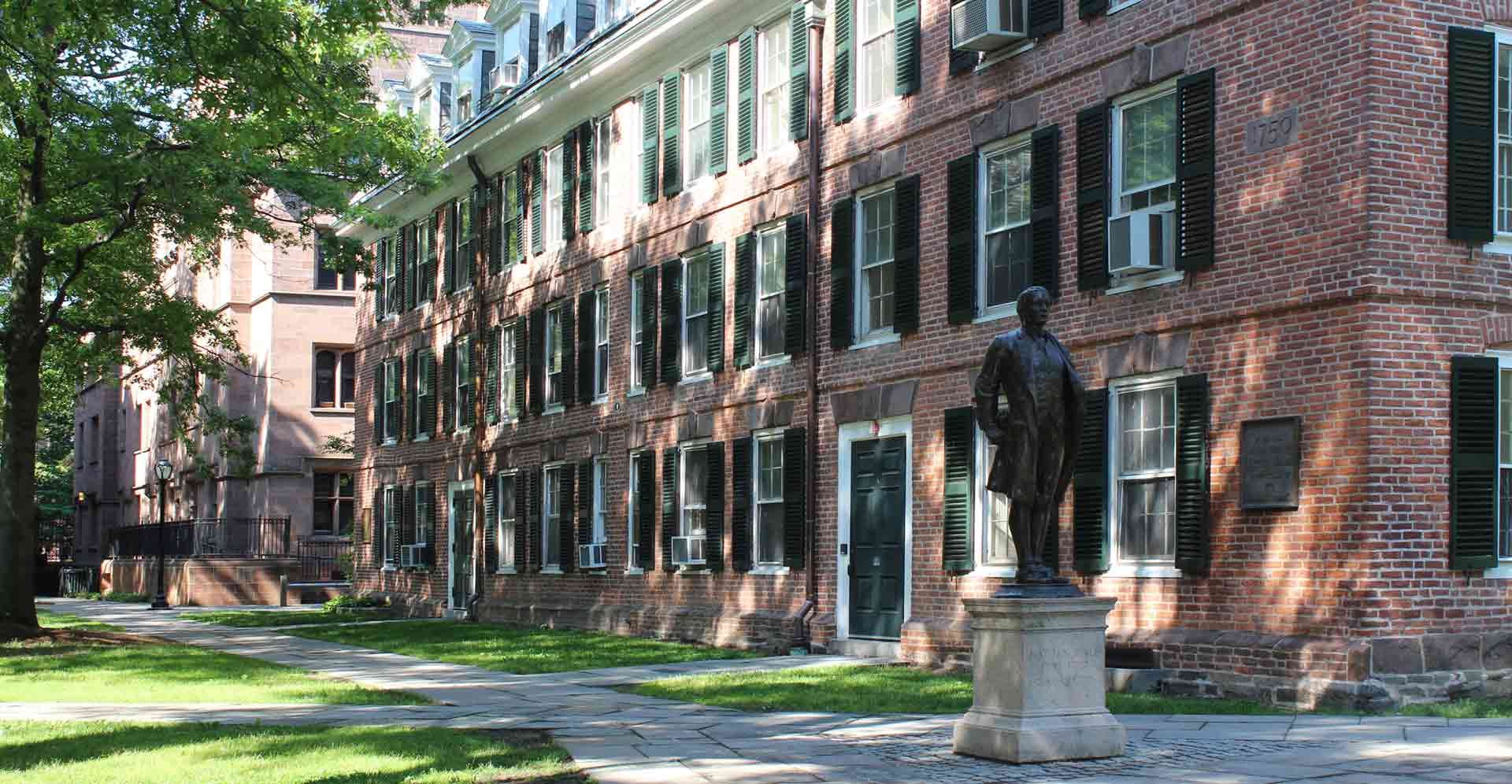 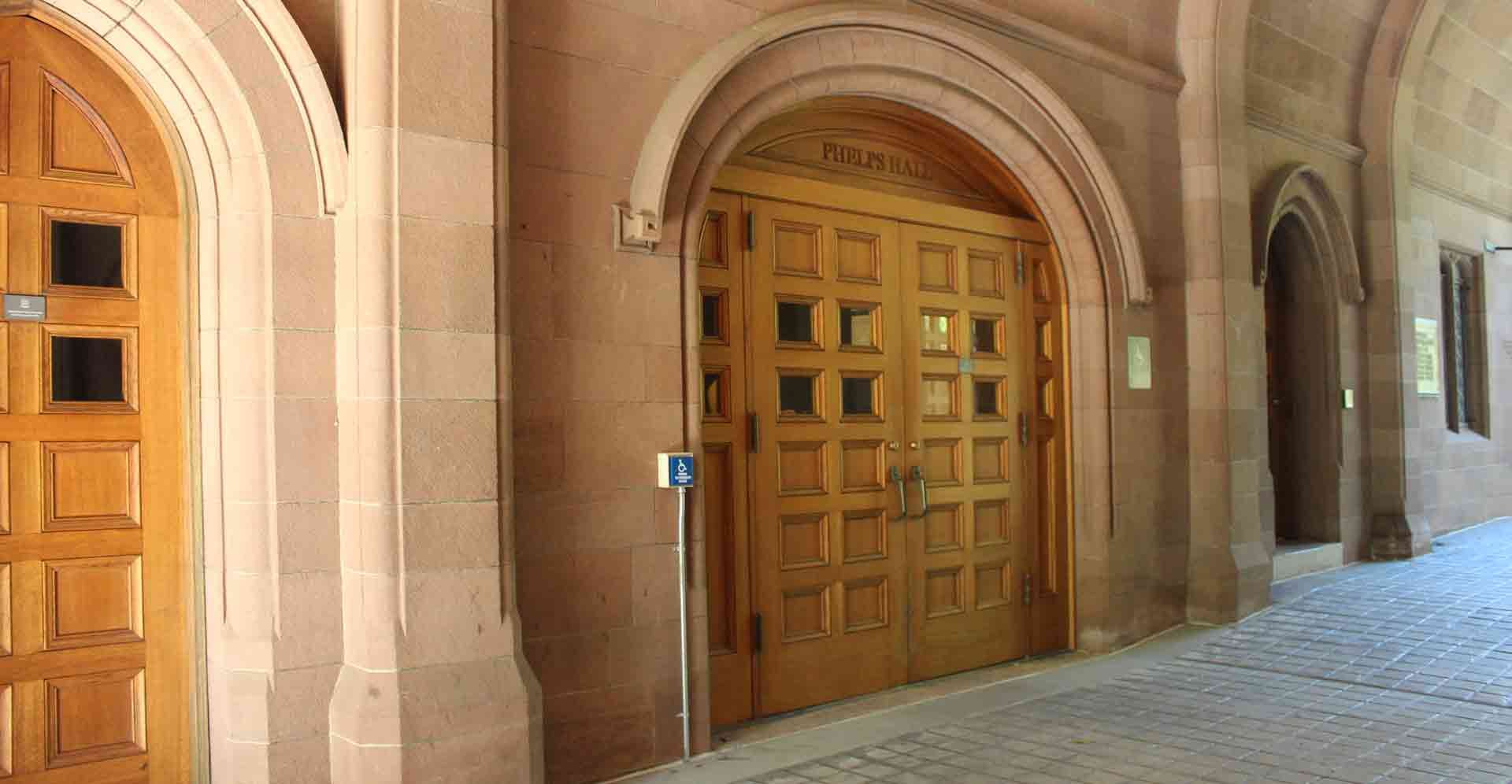 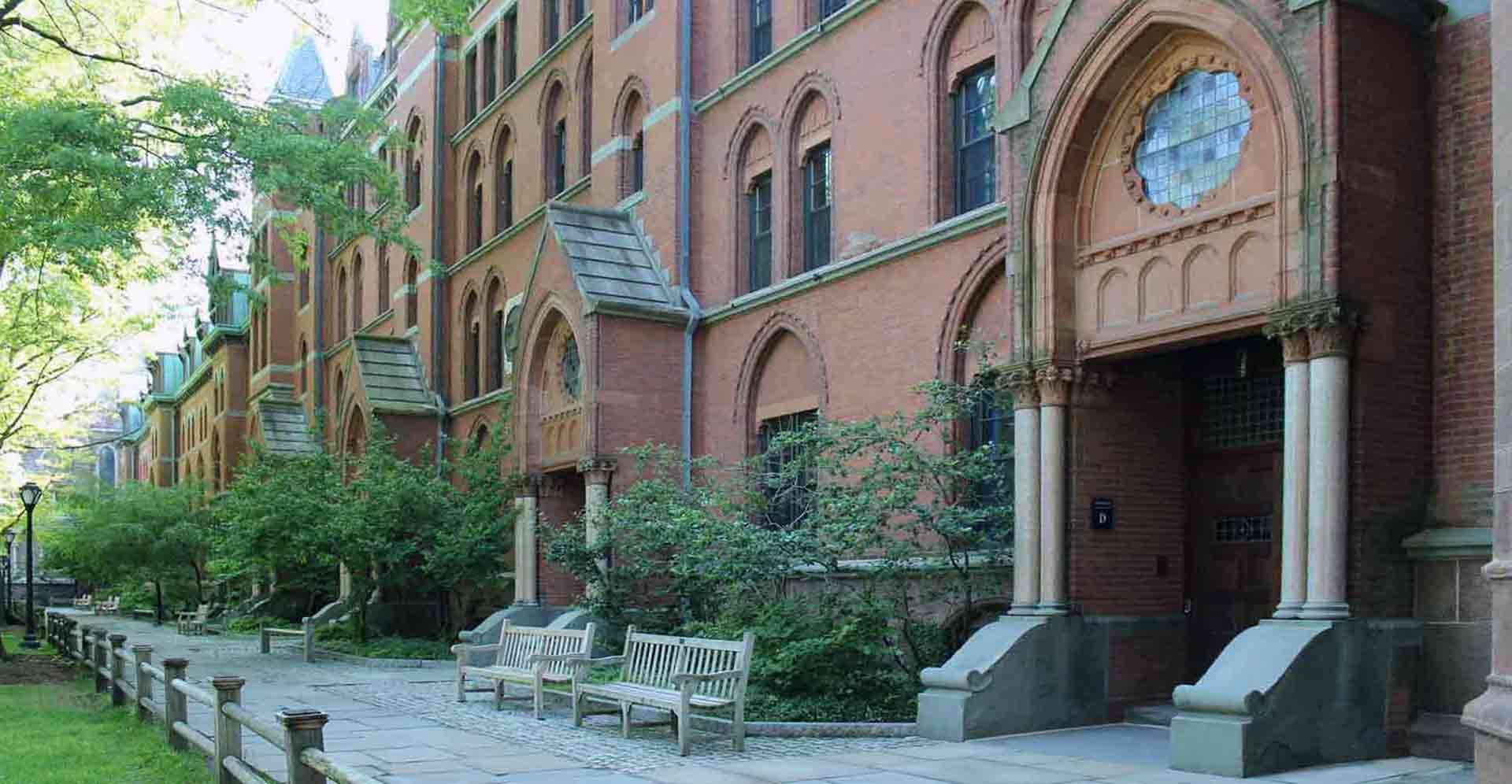 Since 1640, when the colony of New Haven, Connecticut was settled, the city has enjoyed a rich tradition of architectural design.  The scope of this extensive renovation project at Yale University included the courtyard and six distinct student resident halls.

The Old Campus courtyard, symbolic of the longevity and history of Yale, has been an important landmark since the founding of the University in 1701.  After many years of extensive use by students, faculty, and tourists, the area was in need of significant upgrades and improvements.

Landscape enhancements were substantial in scope due to the fatigued appearance of the courtyard.

Read More...
Bluestone pathways were strategically relocated based on actual walking patterns.  A statue of Nathan Hale was relocated to a more prominent area of the campus green, allowing a 360-degree view of the statue, and revealing Hale’s hands tied behind his back and his feet in shackles.

Infrastructure repairs included the replacement of storm/sanitary, chilled water, fire alarm, and computer/data communication systems.  Dormitory restorations included interior and exterior renovations to Farnam and Lawrance Halls and interior renovations to Wright, Welch, and Durfee Halls.  An award from the American Society of Landscape Architects (ASLA) was enthusiastically received by the Yale administration and the New Haven community.