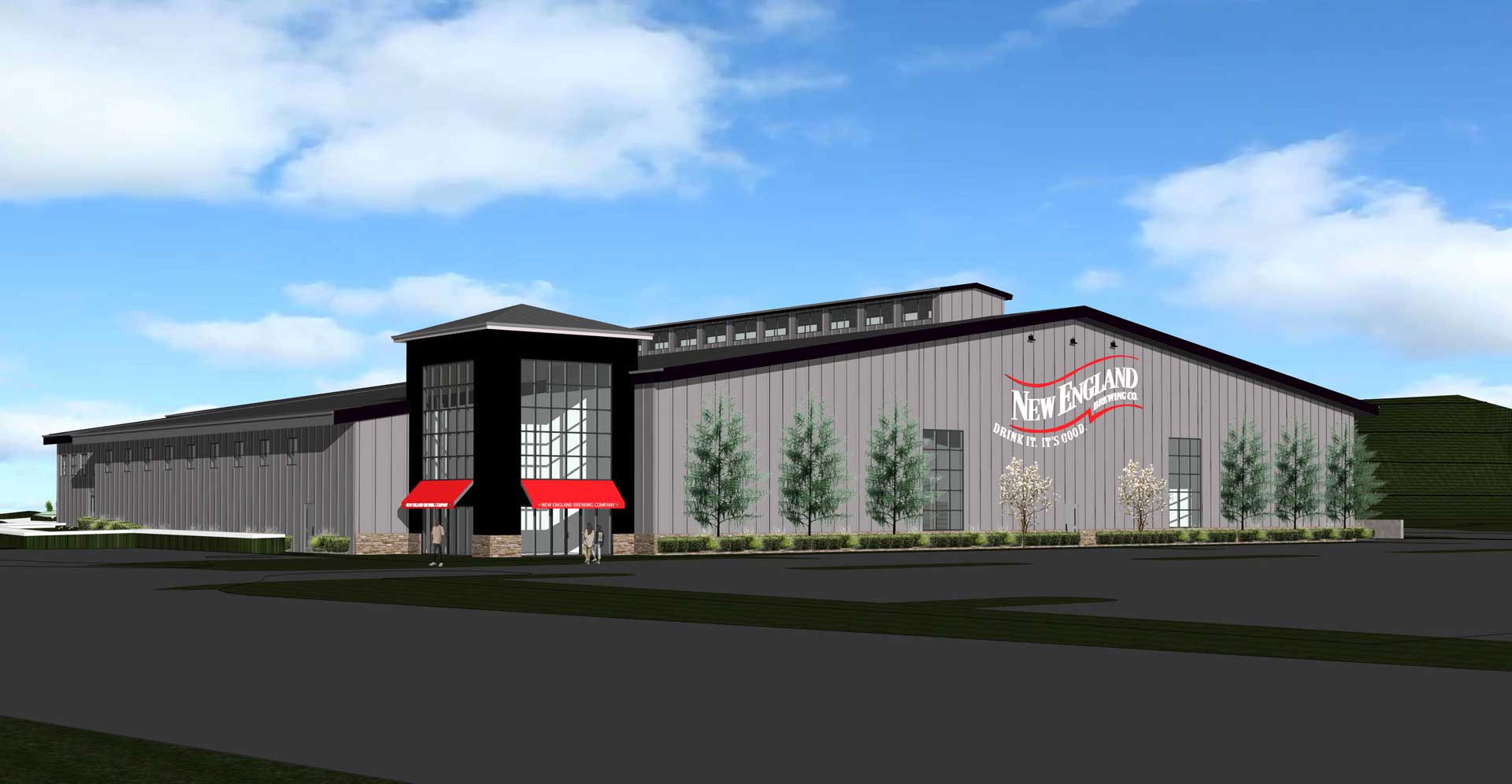 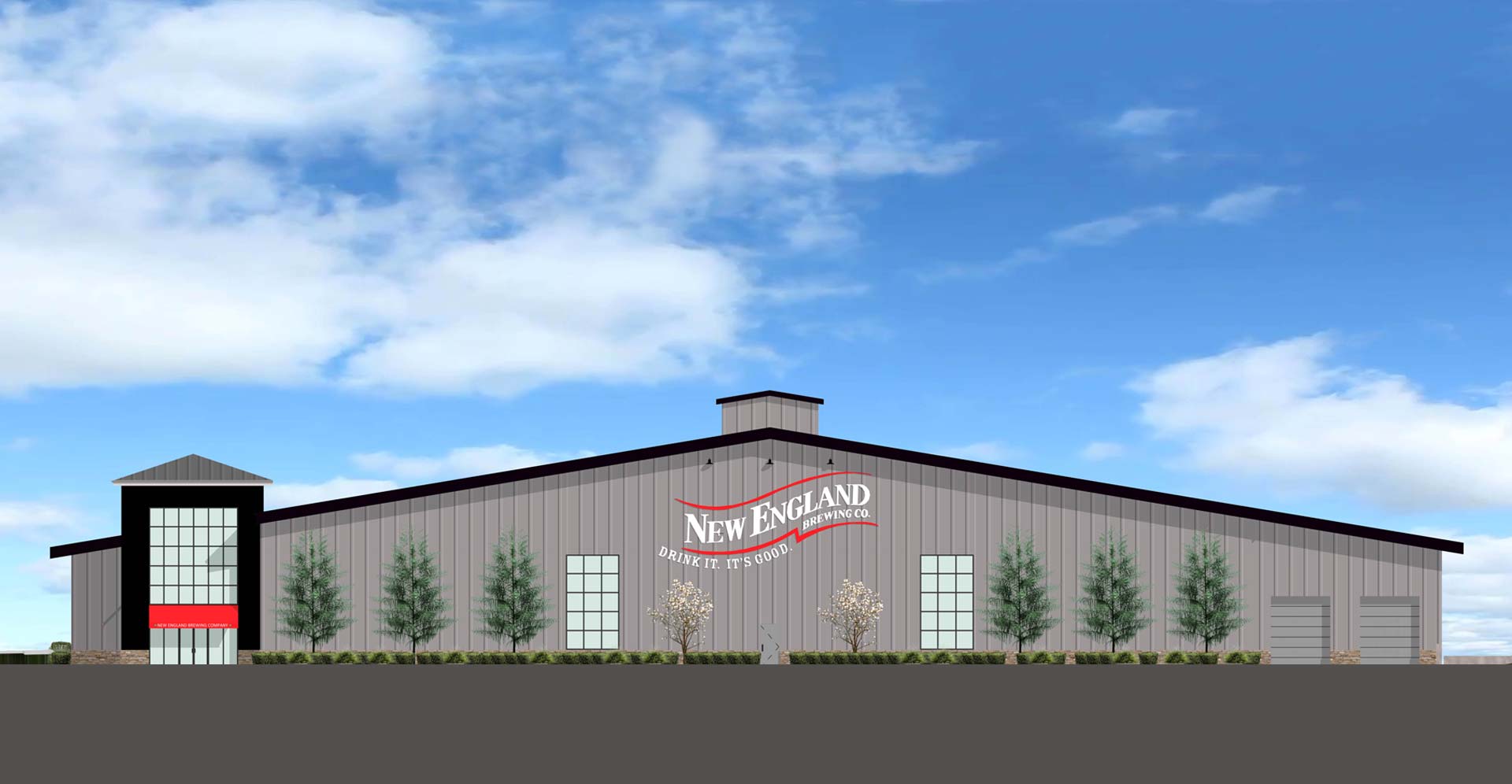 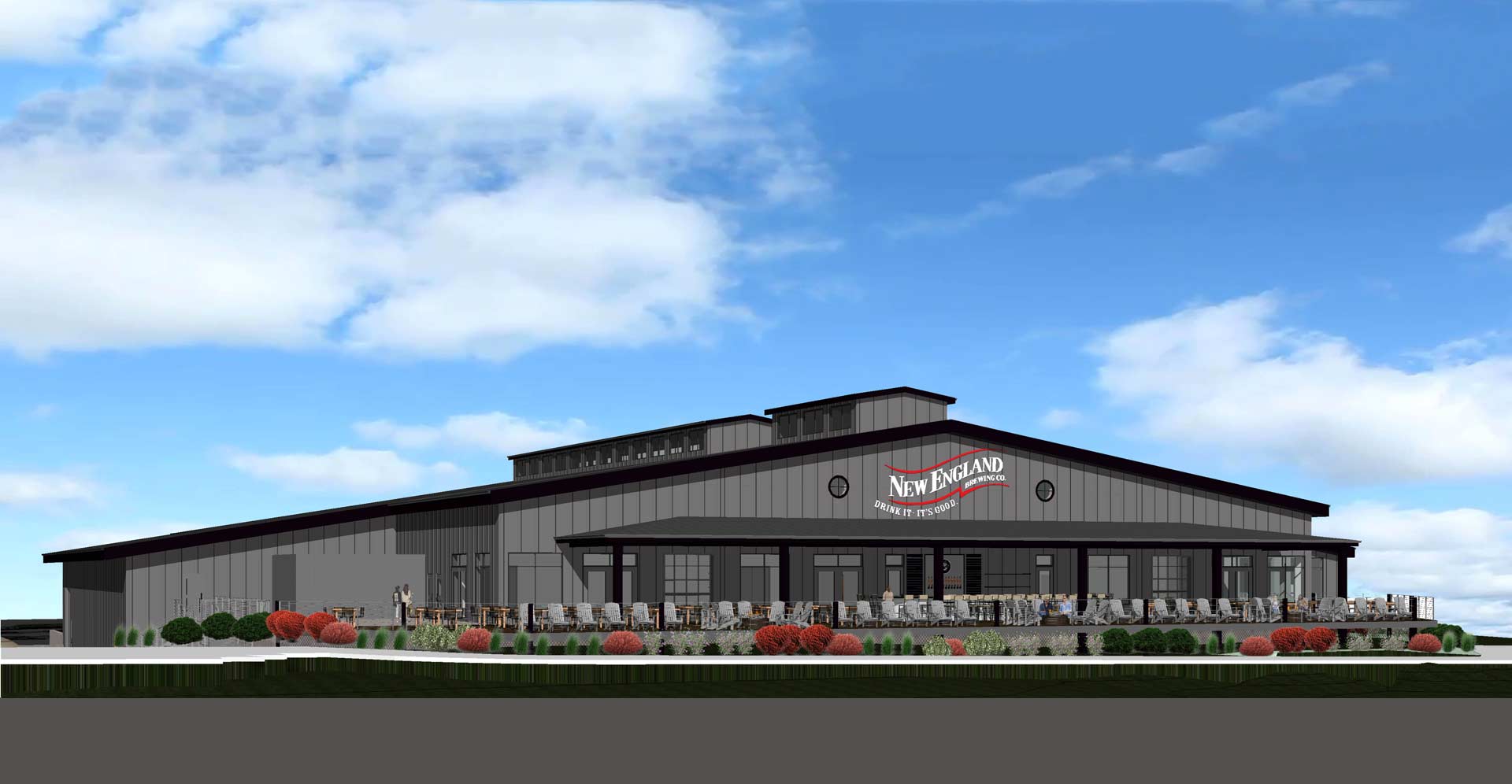 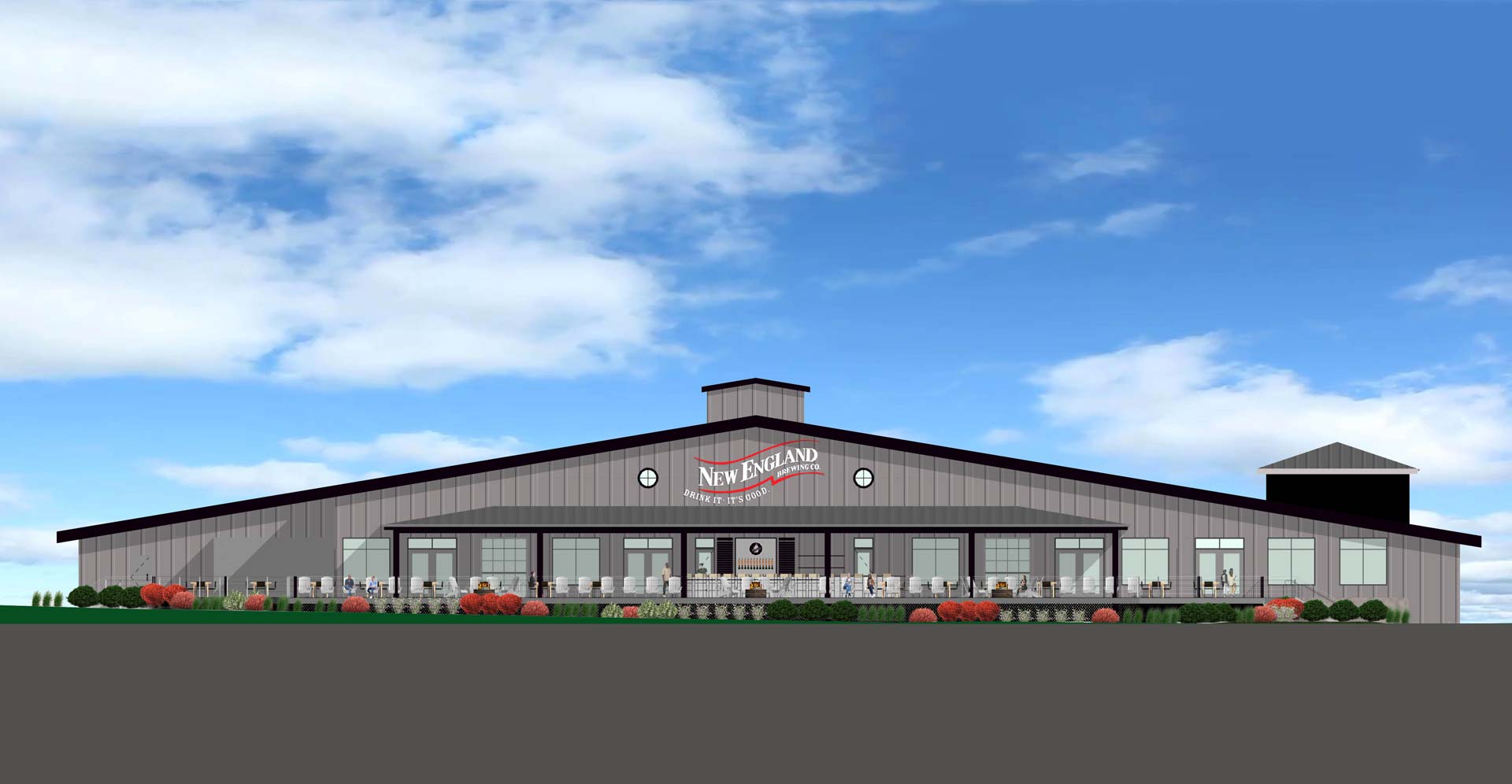 New England Brewing Co., a Connecticut-based craft brewery since 2001, was interested in expanding beyond their popular Woodbridge location. After investigating several properties in the region, the owners responded to an RFP from the City of West Haven and were selected for the Savin Rock site. The location is along an elevated section of the boardwalk near Bradley Point.

The building currently on the site has fallen into disrepair and will be demolished and replaced by a spacious new 52,000 sf brewery. It will include a tap room and barrel room, production area, warehouse, and event space. A large deck will overlook Long Island Sound.

Artifacts from Savin Rock Amusement Park will be prominently displayed in the new building. Once known as “Connecticut’s Coney Island,” the amusement park occupied the site for nearly a century, closing in 1966.

Construction Cost:
To be determined