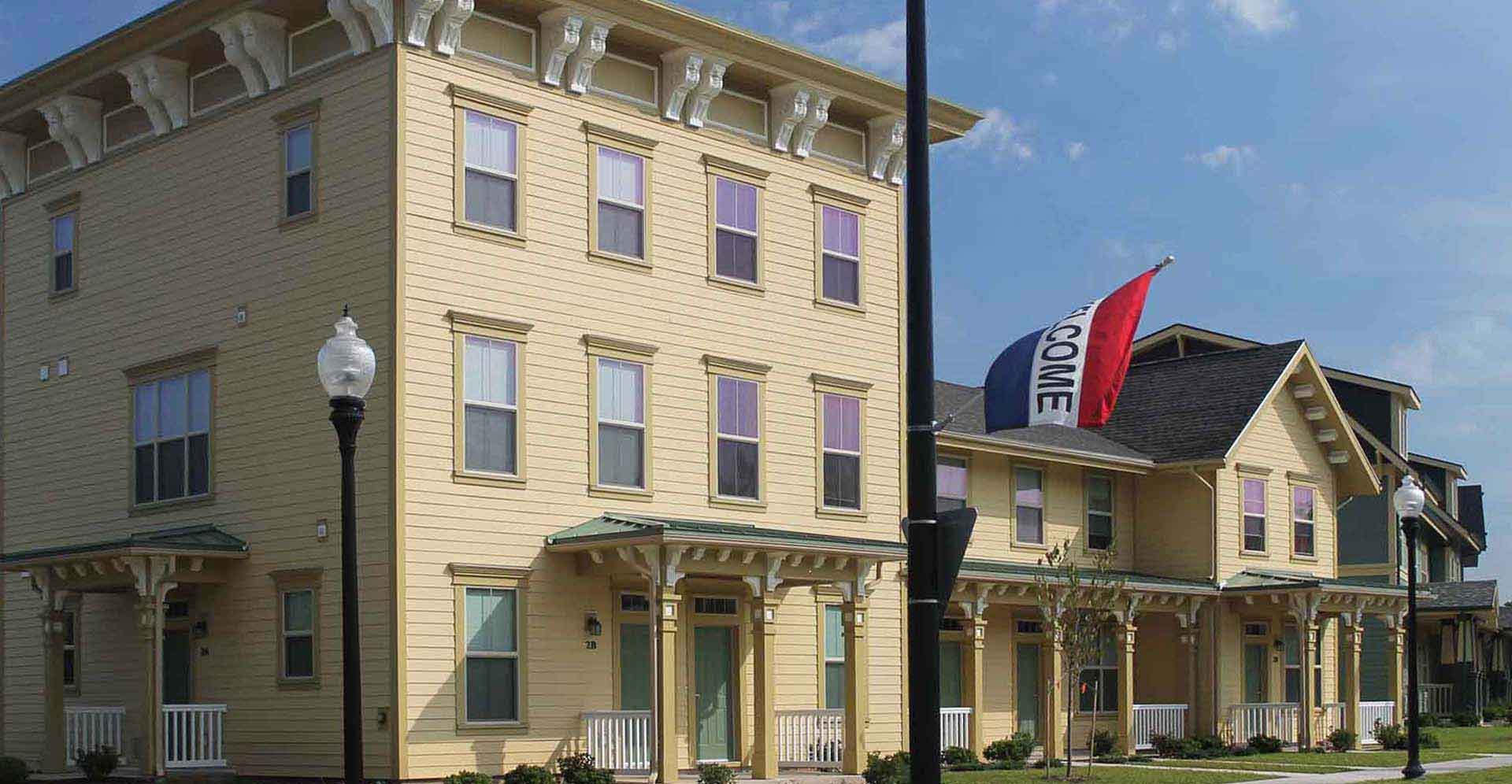 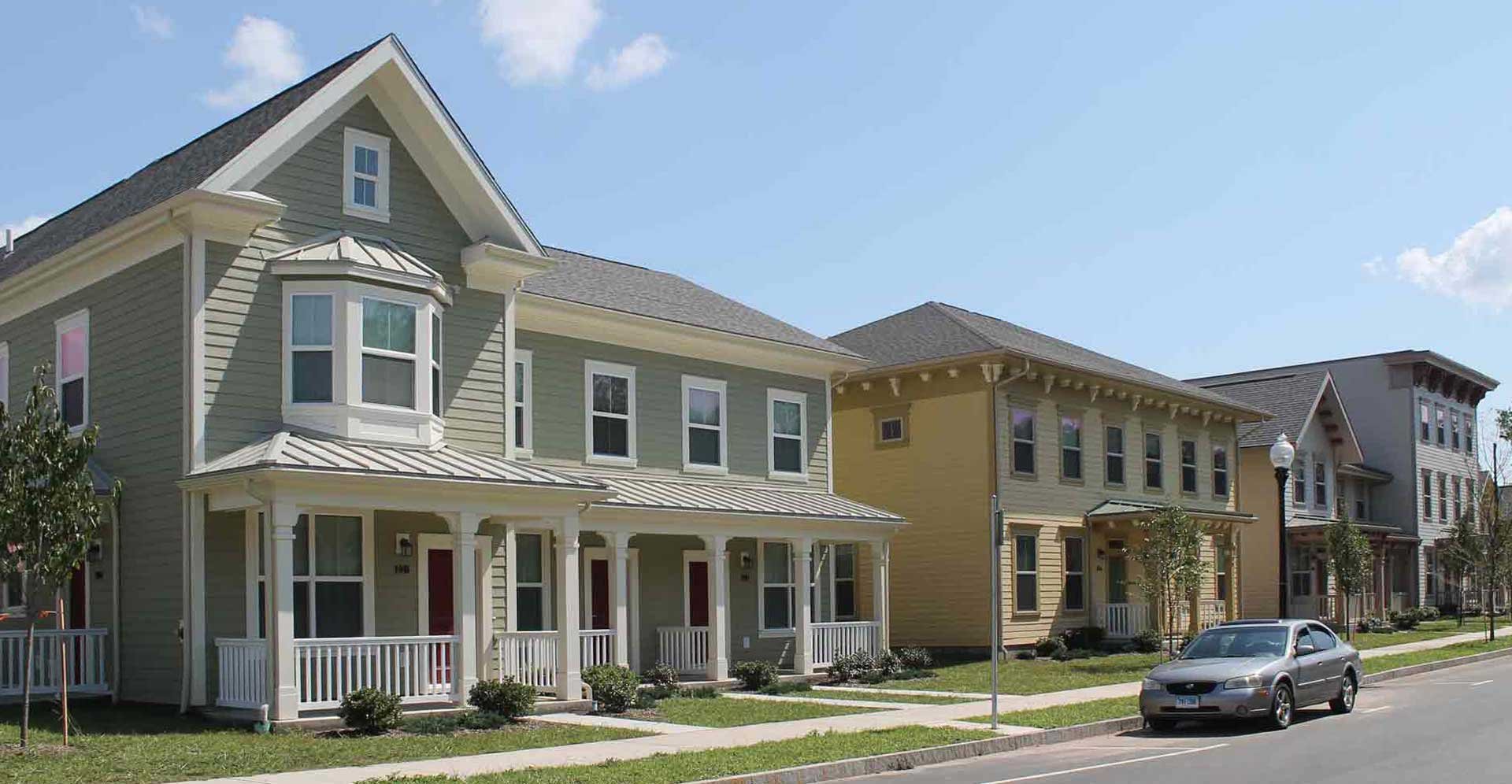 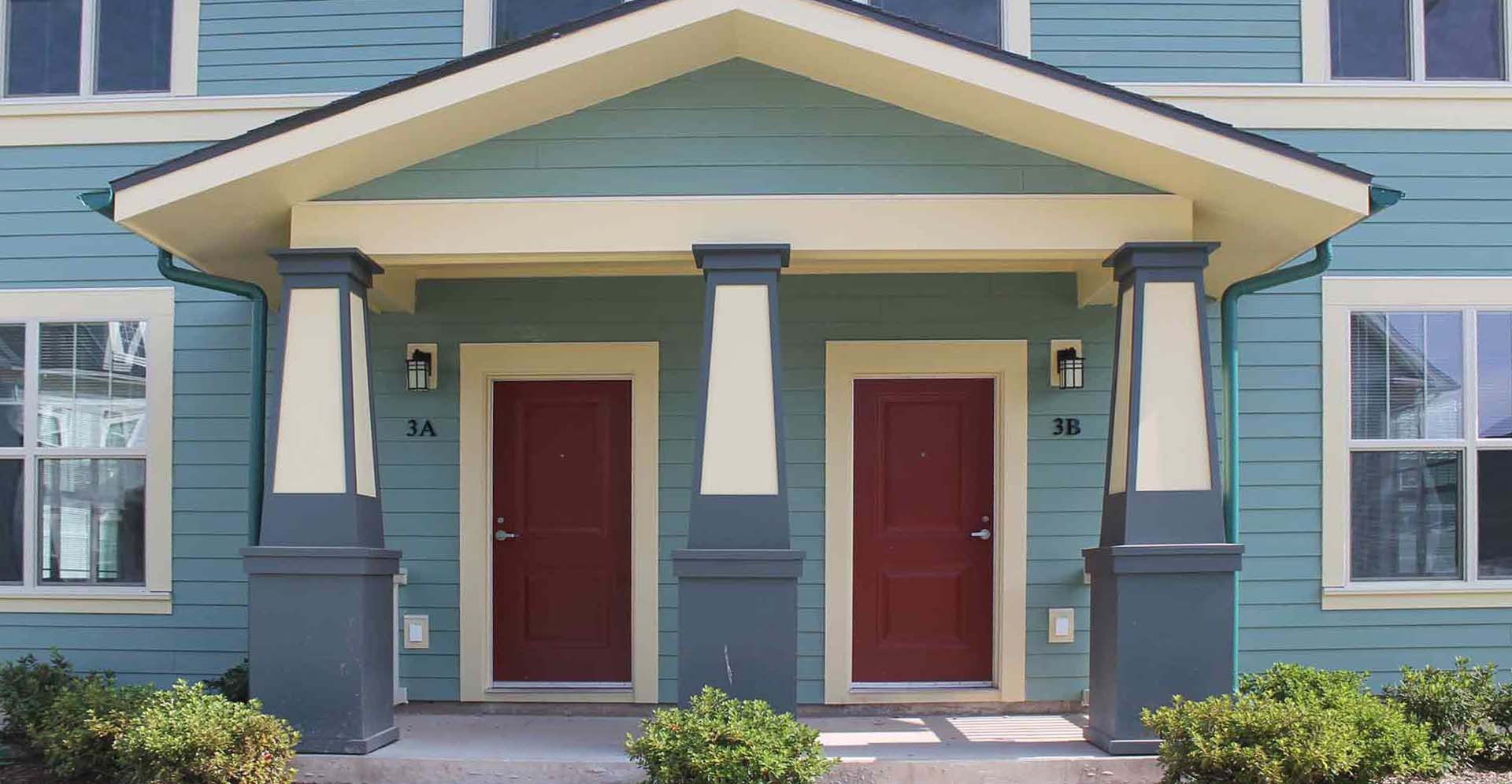 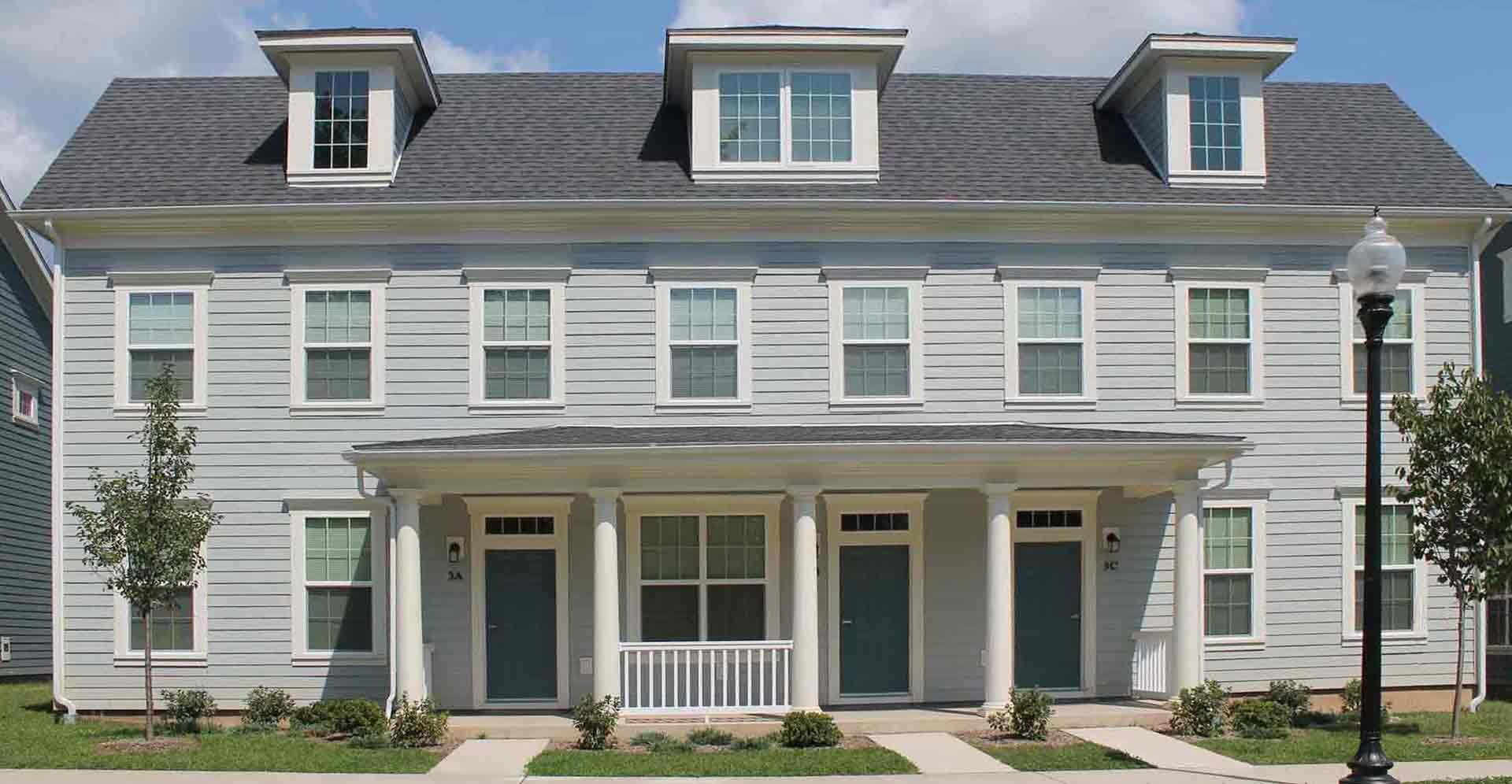 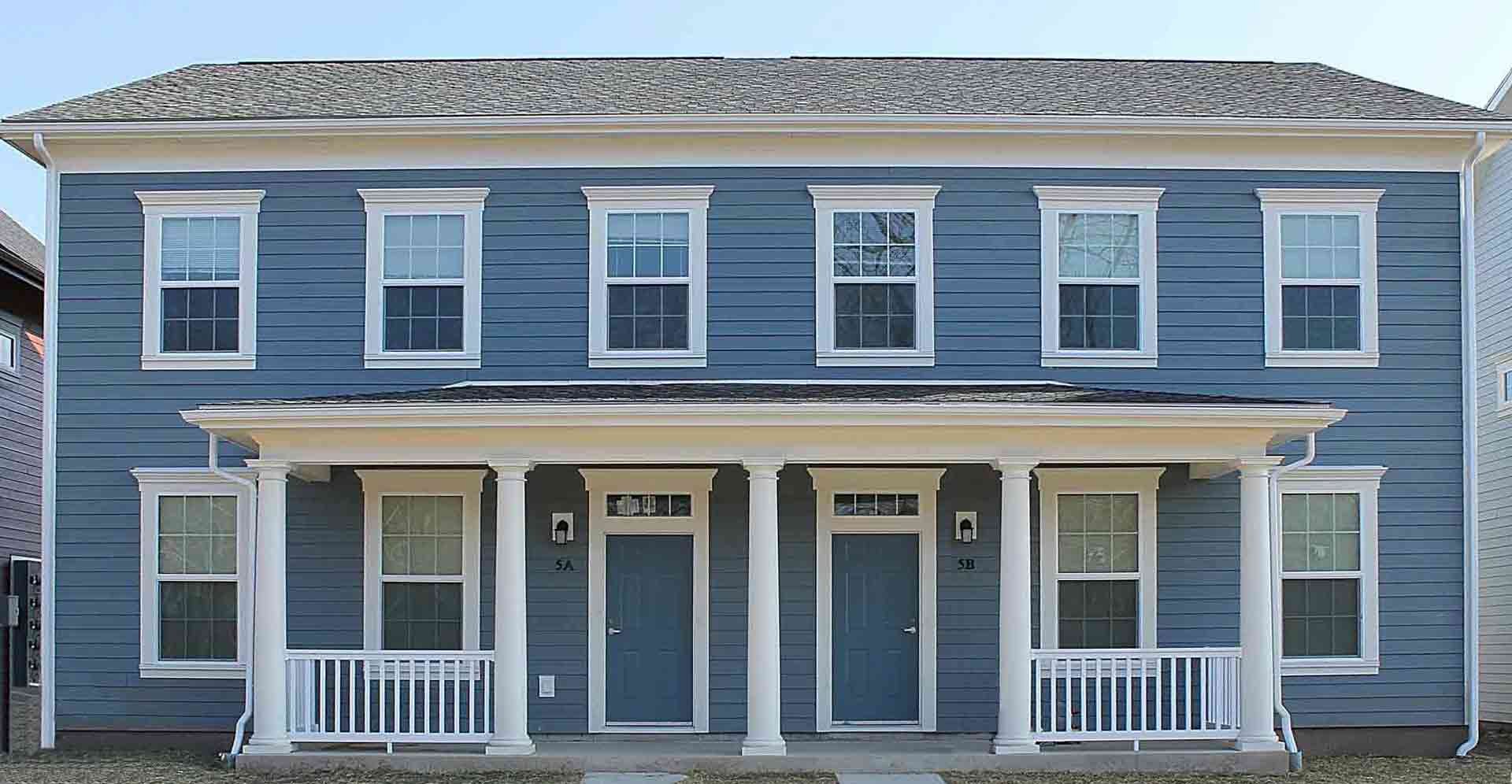 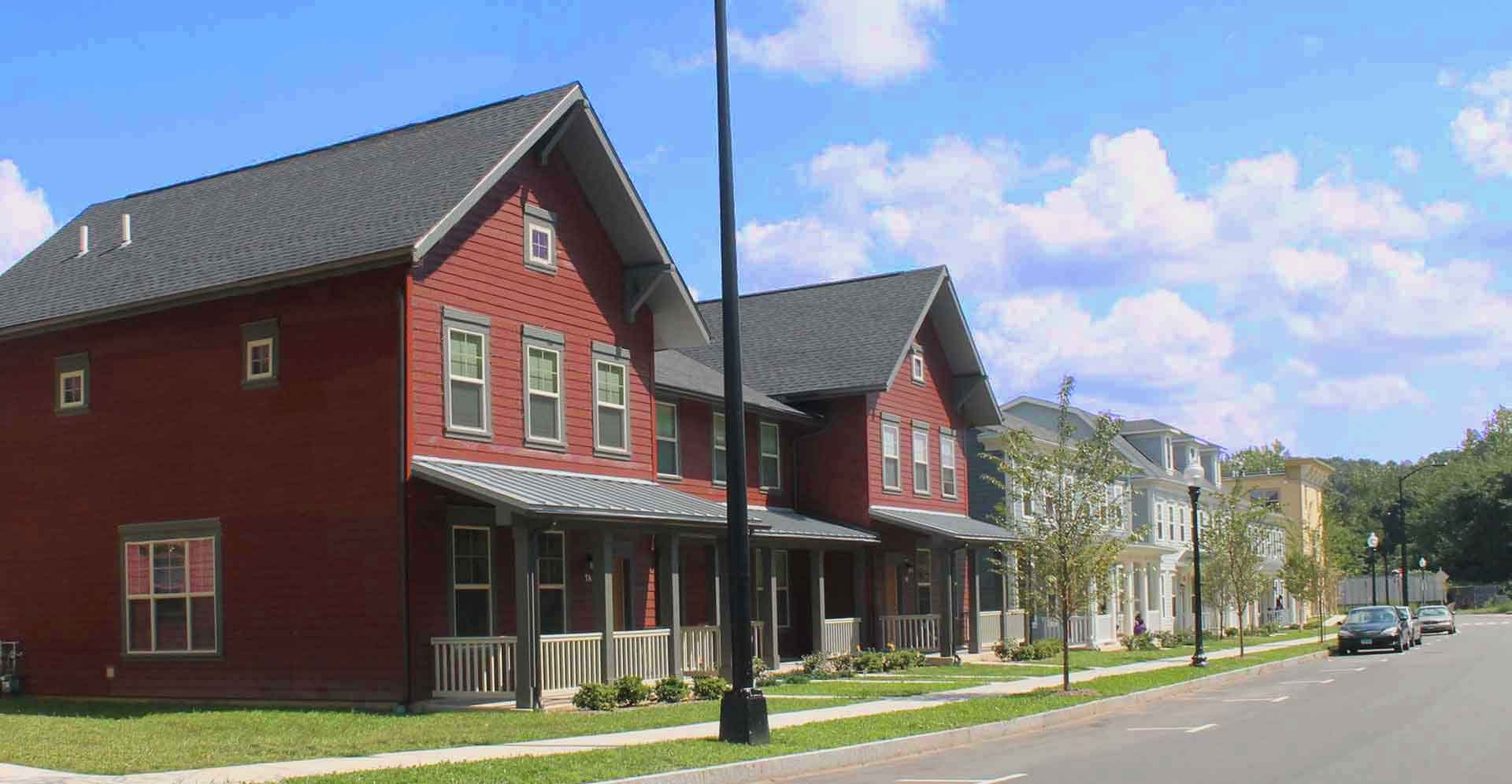 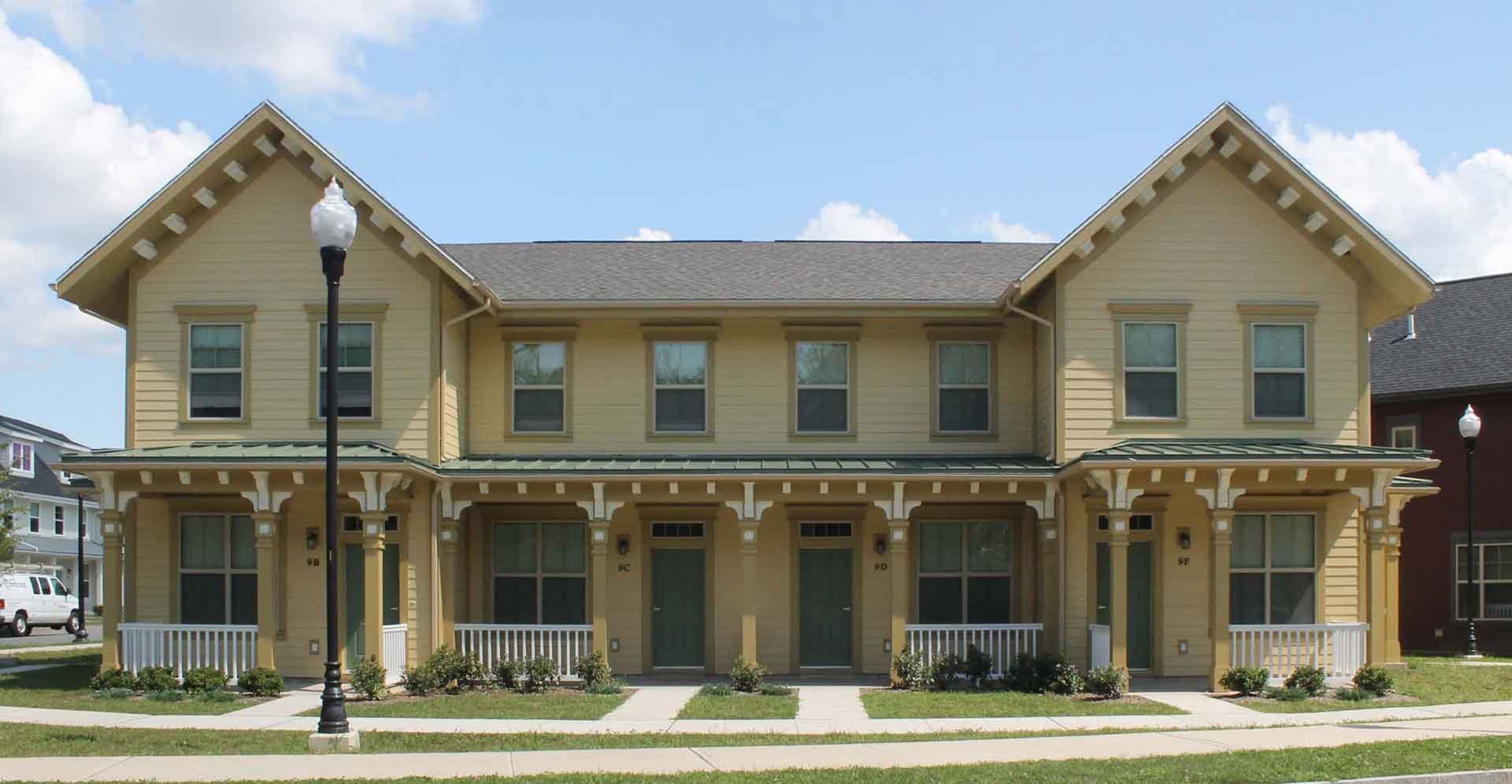 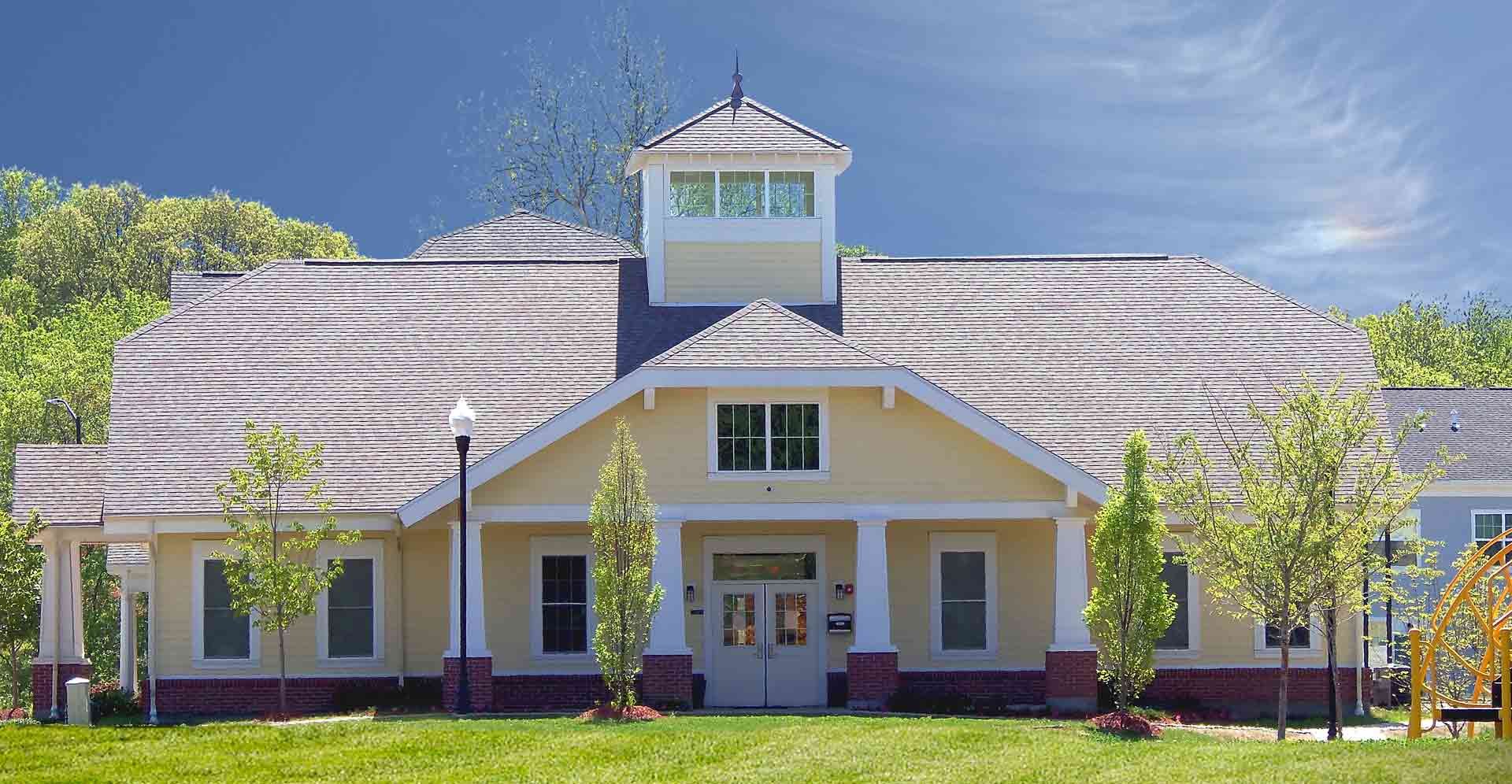 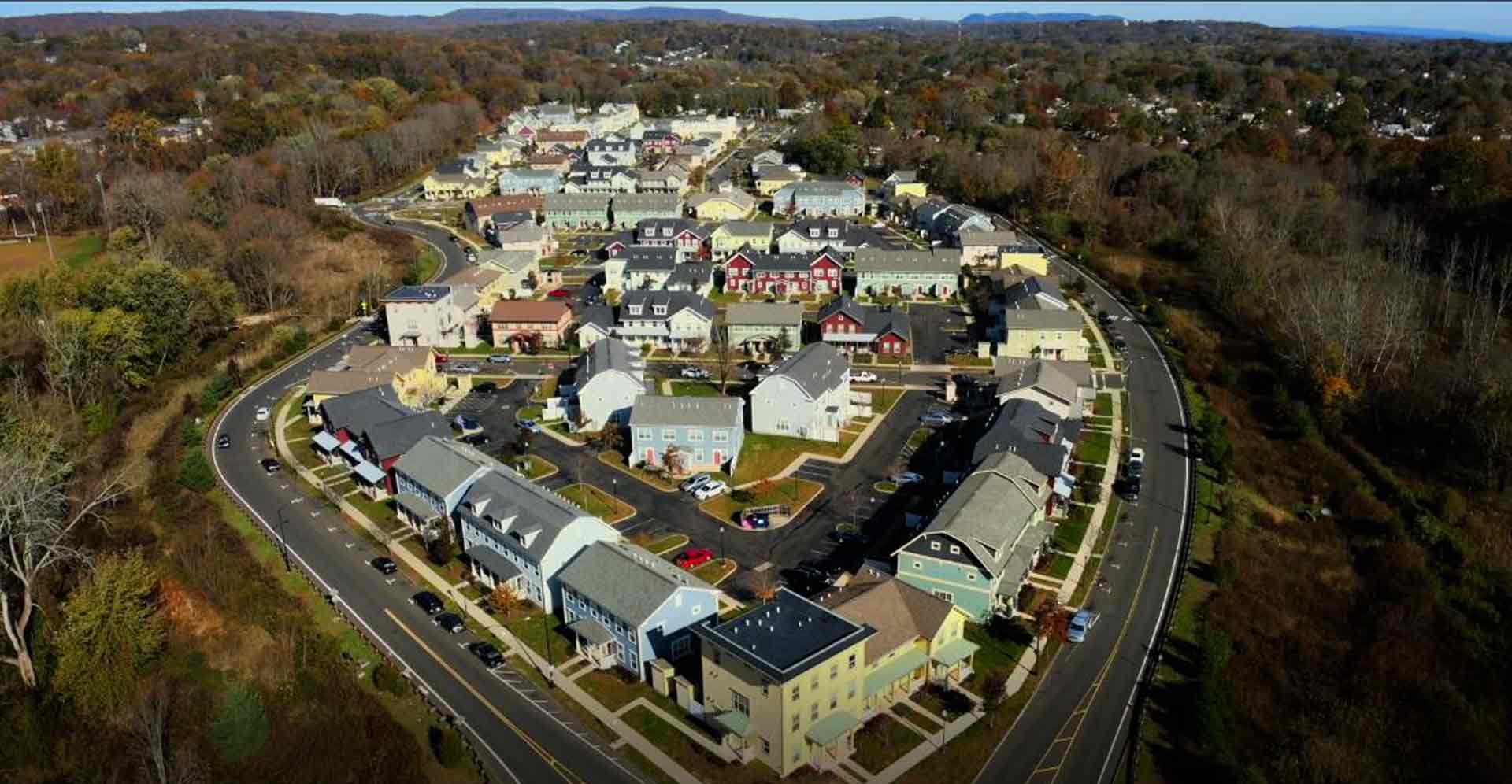 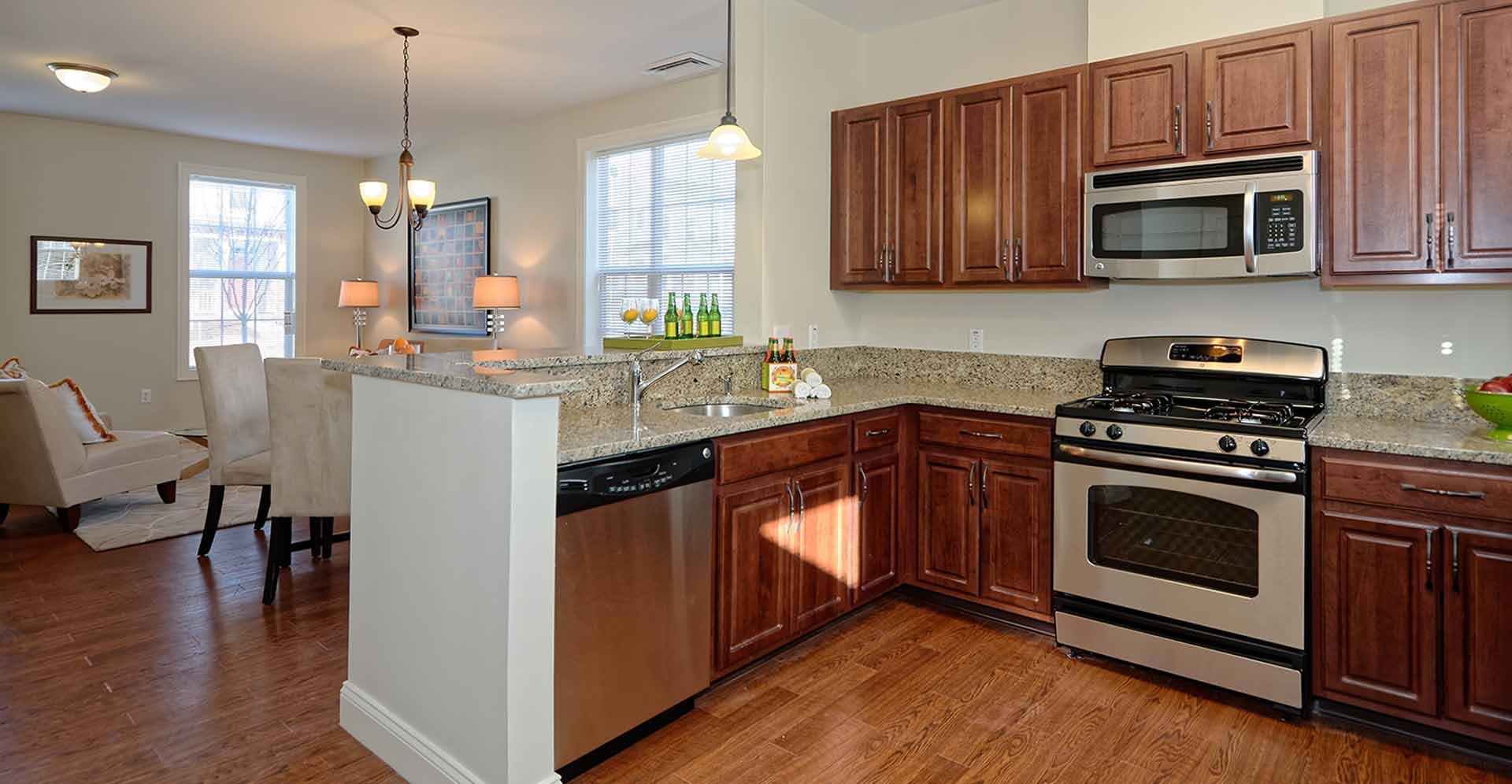 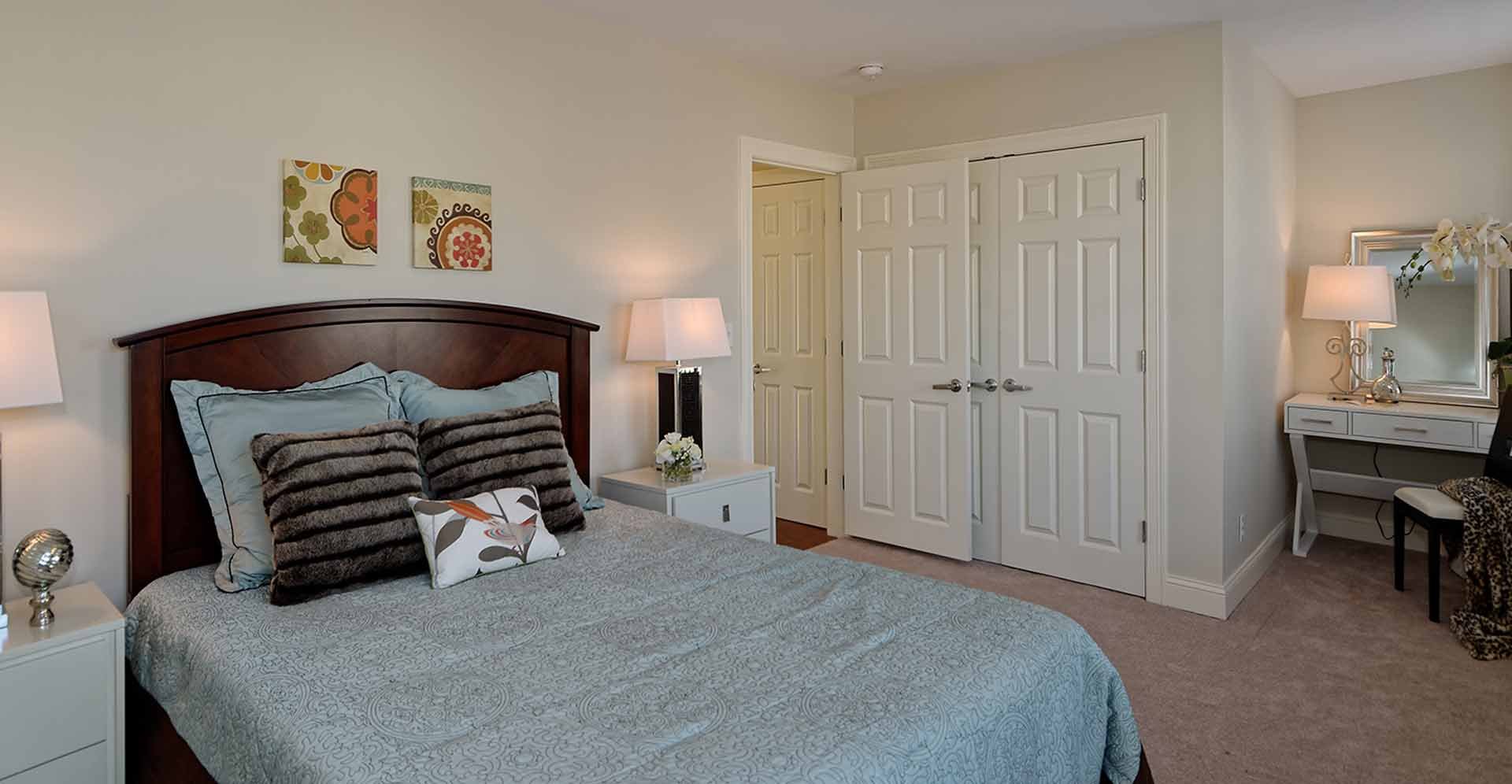 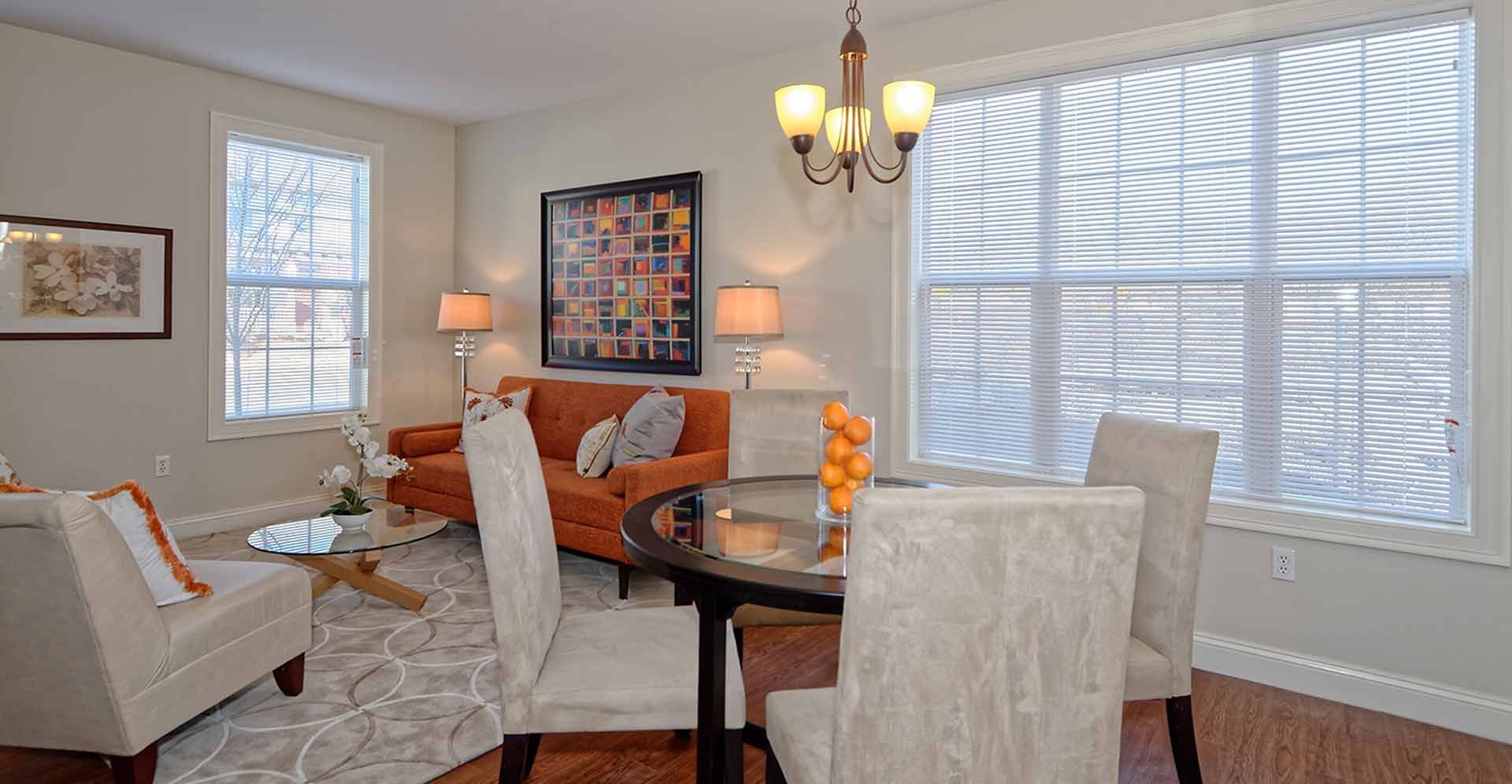 In 2006, the Housing Authority’s preferred developer, Michaels Development Company, retained Kenneth Boroson Architects to create 222 newly-constructed apartments and a management building.  The new development includes all new roads and utilities and incorporates a completely new street grid to ensure a “walkable, safe” area.  It also reconnects the community to its neighbors in Hamden and surrounding areas.  All units have direct entrances to the street, and inclusion of porches and covered entries contribute to a sense of safety and security.

The former Brookside development, managed by the Housing Authority of New Haven, consisted of brick “barrack-style” buildings. Over the years, these mid-twentieth century apartments had lapsed into a state of disrepair. Testing for hazardous materials found significant mold and other environmental hazards and the units were subsequently demolished.  In addition, the former street infrastructure did not lend itself to a safe, walkable neighborhood and the development itself was enclosed with a twelve foot high fence segregating it from the adjacent Town of Hamden.

Planning of the new Brookside neighborhood included a collaborative effort with a variety of stakeholders including but not limited to Southern Connecticut State University, former Brookside residents and current neighbors. A series of design charrettes ensured all groups comments were heard and a group consensus obtained.

Construction of the new Brookside neighborhood was completed in various phases over several years.  Of the total 222 units, 202 are rental and 20 are affordable home ownership.

Designs of the new dwellings were based on five vernacular styles of architecture found in New Haven (Italianate, Victorian, National, Arts & Crafts and Colonial).  Units vary in number and type, from two to six units.  The variety of building types, styles and colors create visual interest and a sense of individuality to each unit.

Program:
222 dwelling units (including rental and home ownership) and a management building