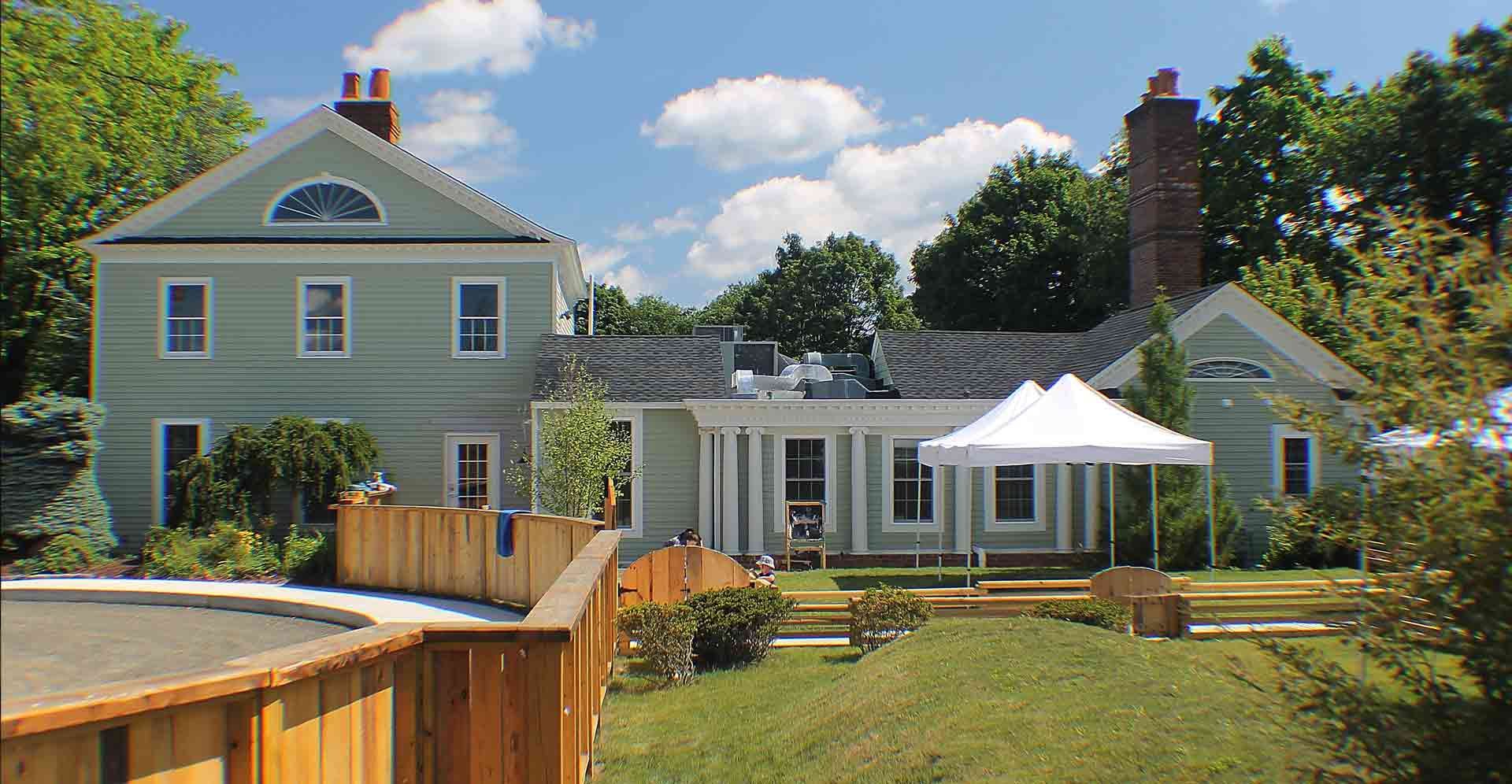 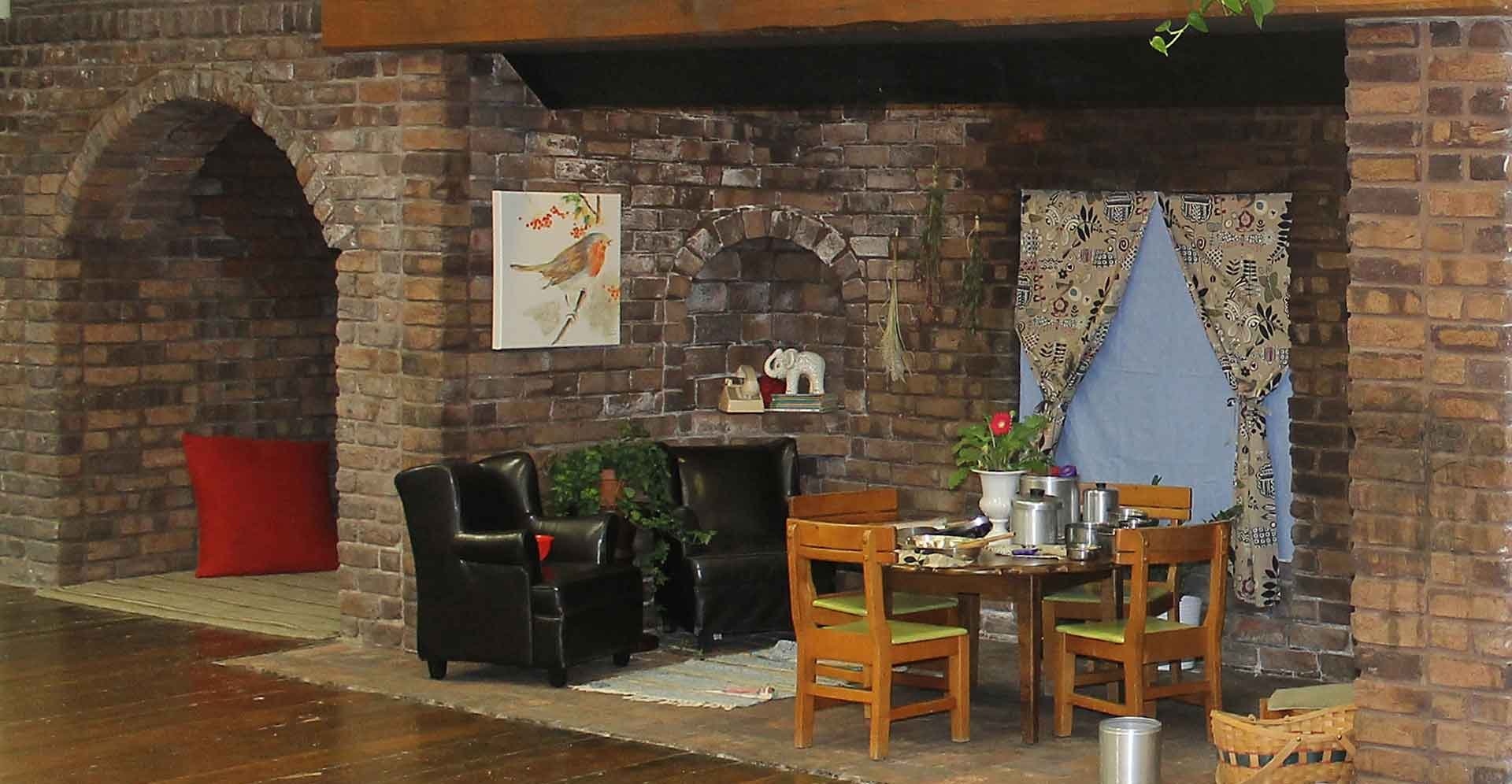 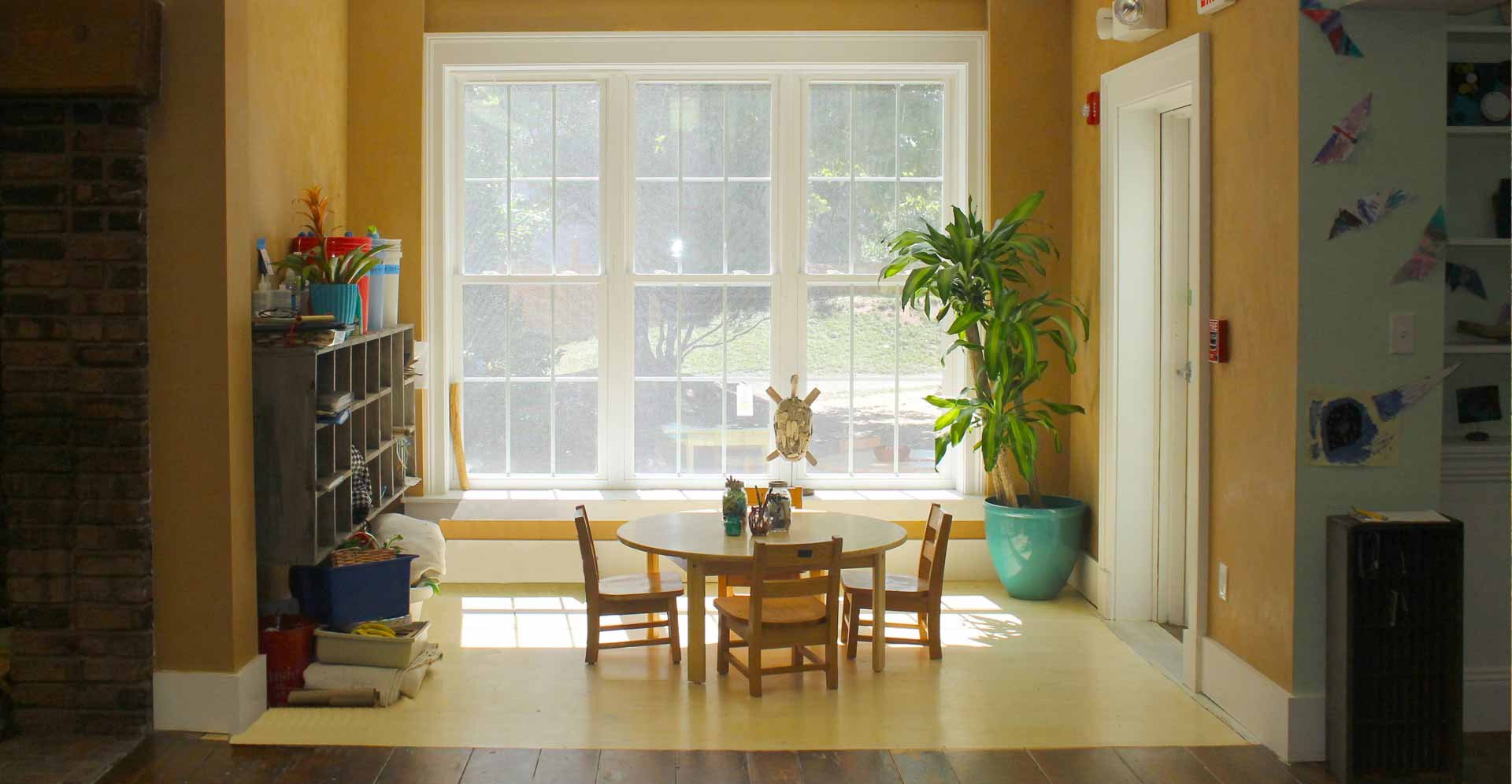 Alphabet Academy, located in Hamden, Connecticut, is an early education preschool for children up to five years of age.  In 2011, due to an extensive waiting list, the owner decided to expand and establish a second location.

Kenneth Boroson Architects was contracted to design the full adaptive reuse of a former popular restaurant on Dixwell Avenue to become the school’s “North Campus.”

Prior to becoming a restaurant, the building was originally a private residence, constructed circa 1820.  Colonial Tymes Restaurant, later known as The Tymes, closed in 2008.

Read More...
The new design transformed a very dark restaurant into a bright and sunny daycare center with abundant sources of natural light.  Unique spaces, such as an existing oversized fireplace, became small-scaled nooks, contributing to an atmosphere reminiscent of home.  Many original historic architectural details were restored to provide character and charm.
Read Less